The Society of Mediators 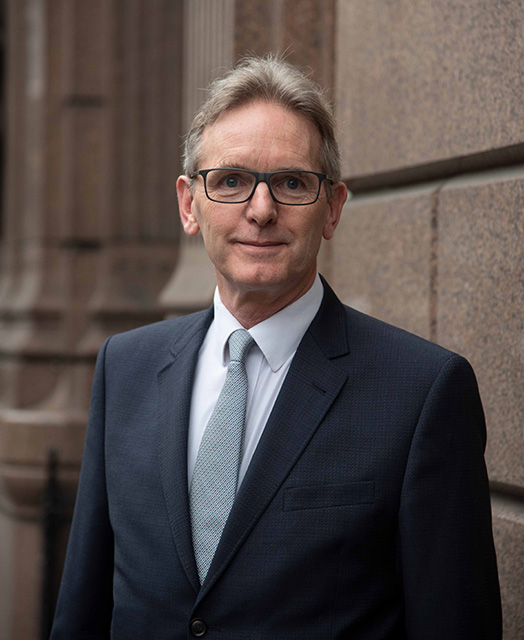 Jonathan is a Barrister, Mediator, Arbitrator and Accredited Mediator.

He is joint Head of Chambers at Normanton Chambers, prior to which he founded 218 Strand Chambers, Clerksroom and the London School of Mediation. Jonathan is widely described as being 'instrumental' in the development of mediation both in the UK and Worldwide and has remained involved in the profession since 1996.

Working globally to develop mediation as a leading alternative to conflict and litigation, Jonathan is regularly consulted by governments and judiciary around the world regarding the introduction and development of mediation in those jurisdictions.

He has completed over 1000 mediations and has acted as counsel on many more. Jonathan enjoys enviable feedback including the award of Mediation Achiever of the Year in 2009 and 2016. He has also co-authored three editions of the Mediation Handbook.

His passion for teaching has gained him a deserved reputation for inspiring and motivating students of the profession in many countries, regardless of their backgrounds.

Please click the button to be redirected to our secure booking site 218strand.com